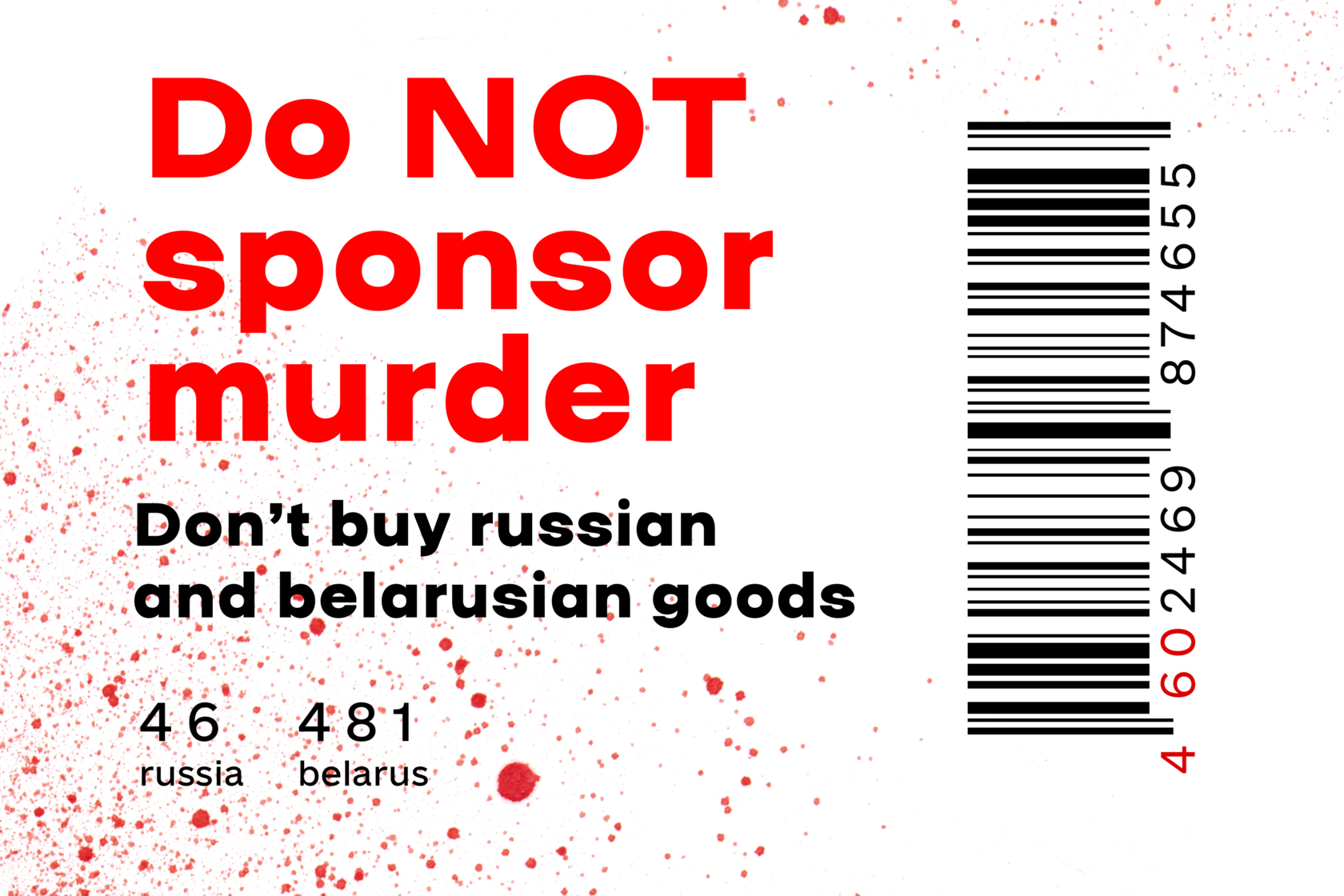 Ukrainian government institutions have launched an international information campaign DO NOT sponsor murder and Wine Hunters became a part of it.

What does it mean?

How can a foreign business and citizens join the campaign?
#DONOTsponsormurder #StandWithUkraine #IbuyUkranian

Remember, standing aside from politics is a position that kills Ukrainians every day. So make your contribution to end the war against Ukraine today.